For any licencing contact us or licence through > songtradr
Label - Alexander Pina (IFPI Switzerland)
If you have any request please contact us in mail, we get back to you...

Pesticide from Switzerland, founded at the end of the soaring millennium years has gone through many hurricanes and death marches in their musical career. One cloudy day in 2014 the monkey crew got together, stealing the coconuts from the local grocery store and started jammin.

Pesticide is a hard rock group , taking classic hard rock elements and combining them with metal attitude. After the album production of „12 Inch Monkeys“ in 2012 – which starred an array of guest musicians – Pesticide reformed in 2014

With the new line-up Pesticide was undergoing some musical changes. In-cooperating the hammond organ and the new singers tonal range changed the expressions and the songwriting process and something new began. 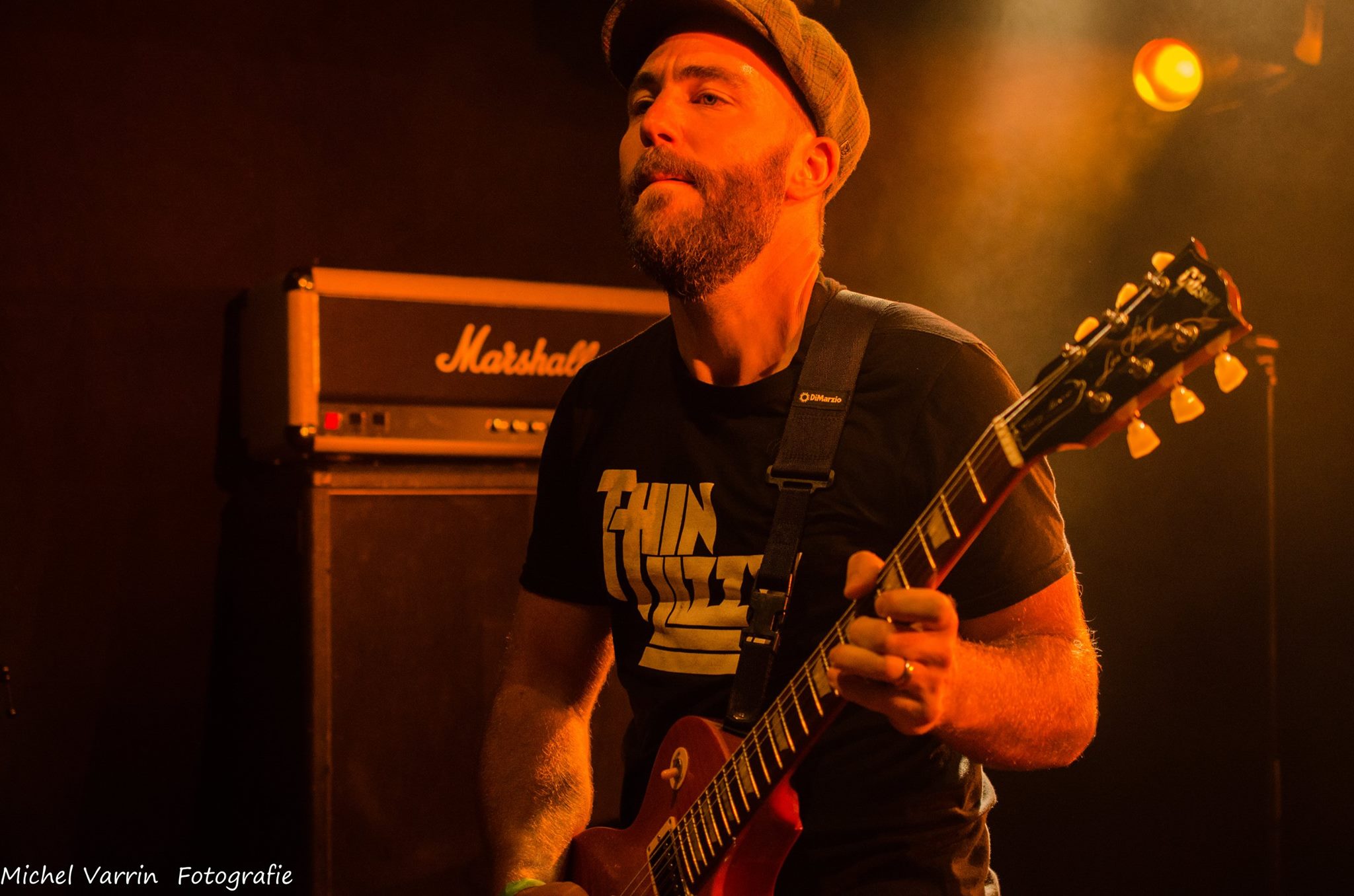 Roland Zenger
since 1992 on Guitar 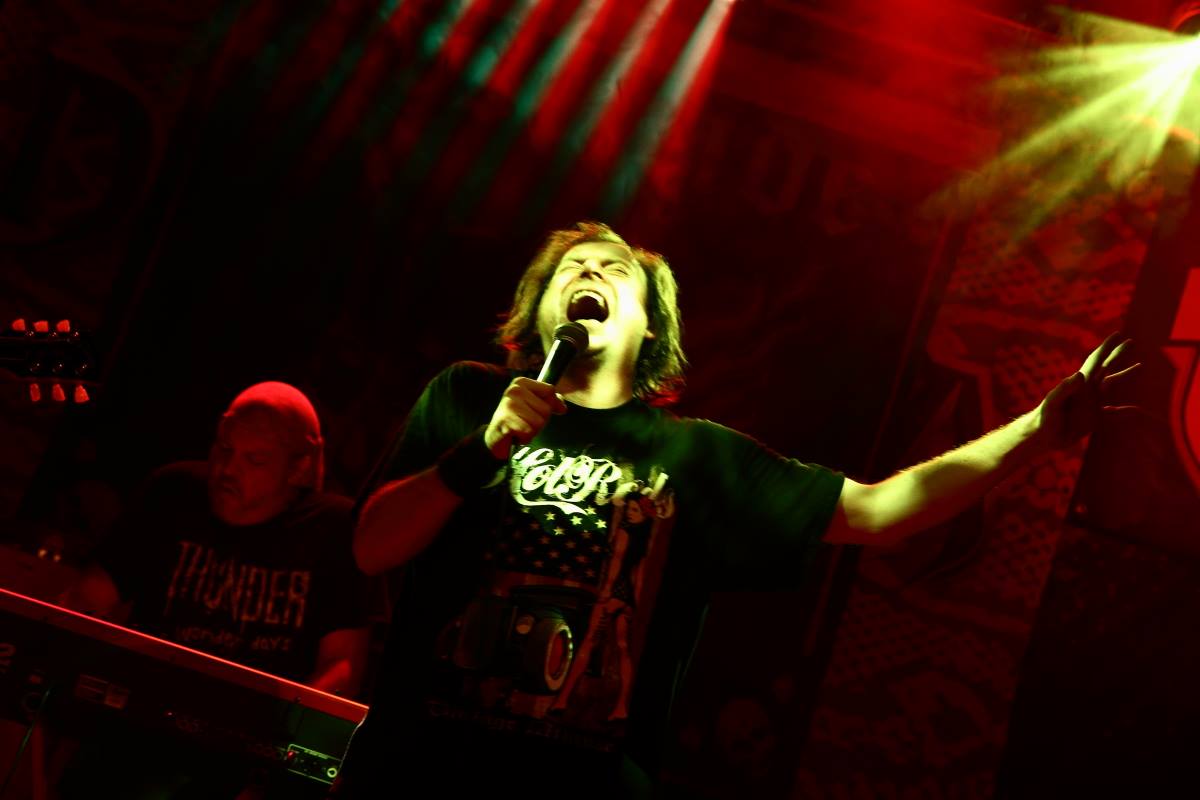 Alex Rock
since 2014 on Vocals 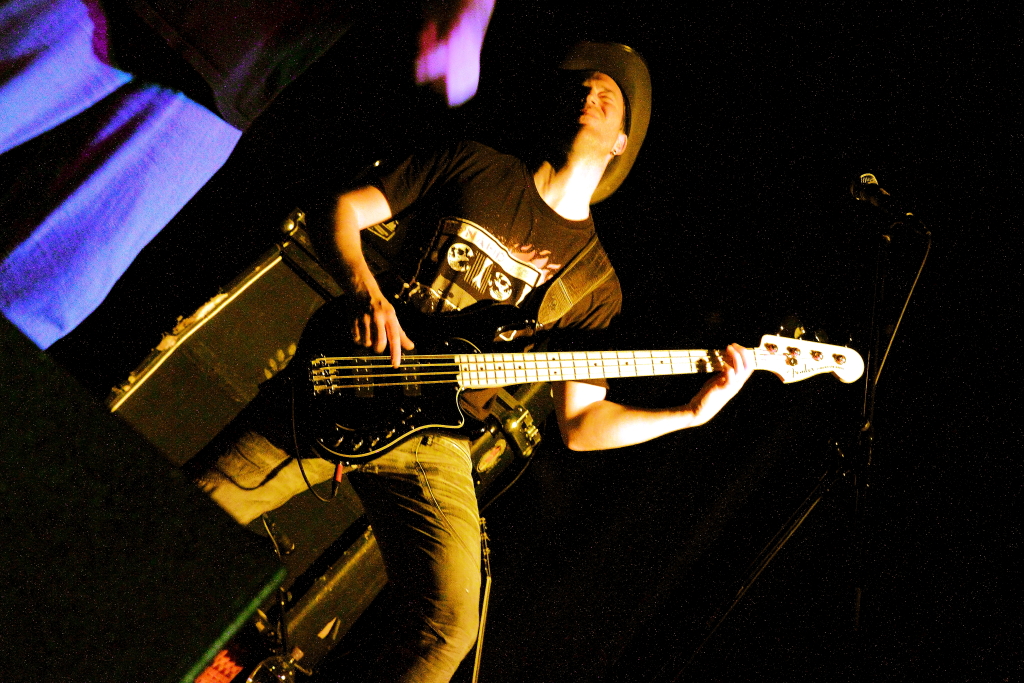 Mathias Zenger
since 1992 on Bass 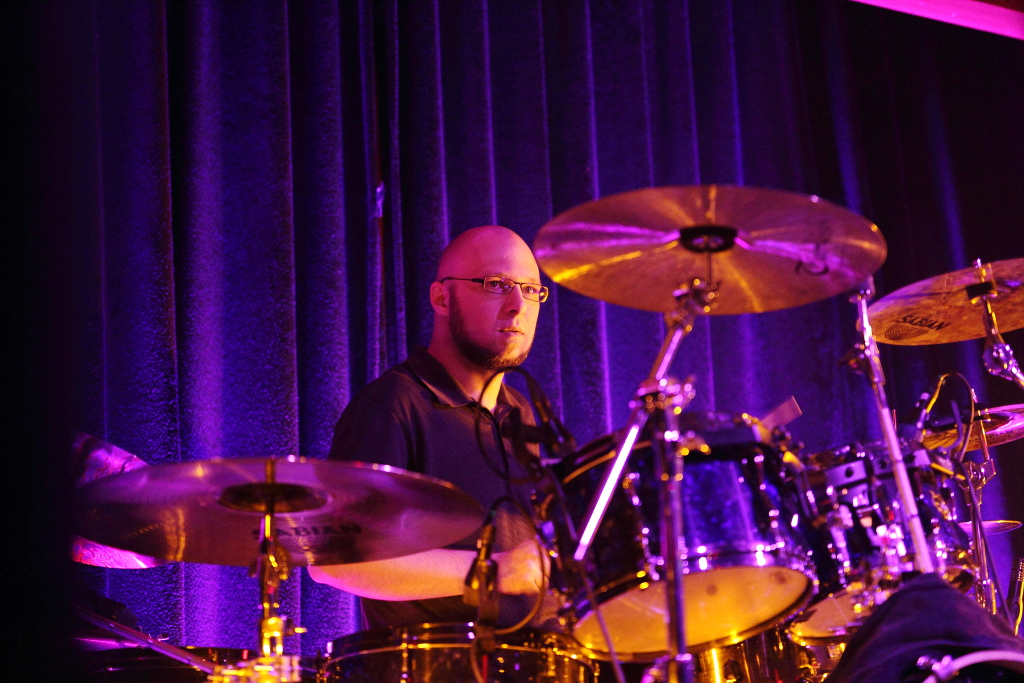 Pascal Wicky
since 2014 on Drums 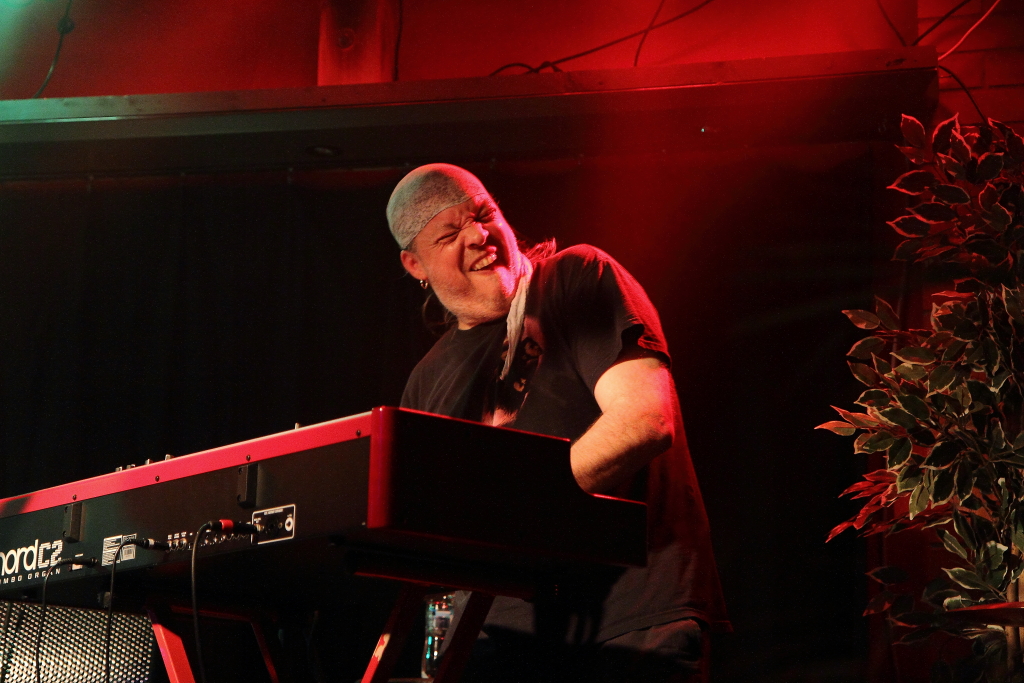